The Brownbuilt reputation goes back to 1885 when founder, Mr E.T. Brown, opened a factory specialising in boot tanning and printing machinery. 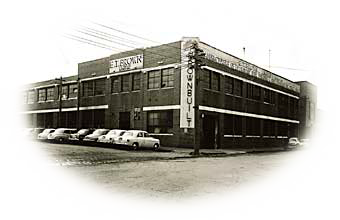 Thirty years later, having been a distributor of imported office furniture, the Brownbuilt Steel Equipment Company was set up to manufacture and sell locally produced high quality steel equipment for offices, stores and factories.

The company continued to evolve, pioneering the use of die-formed steel equipment, spot welders, pre-painted steel coil and the cold roll-forming process in Australia.

Australia’s first manufacturer of all-steel office furniture remains one of Australia’s premier brands to this day, focusing on:

Customers have the the added assurance of knowing that they are dealing with a company whose track record over the past century continues to prove the importance given to quality – both in the products we make and the service offered to our customers. 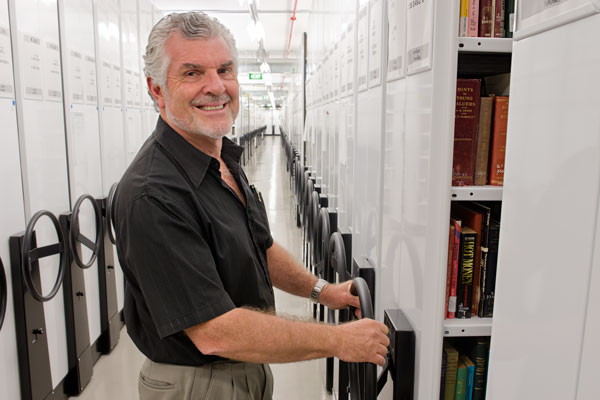 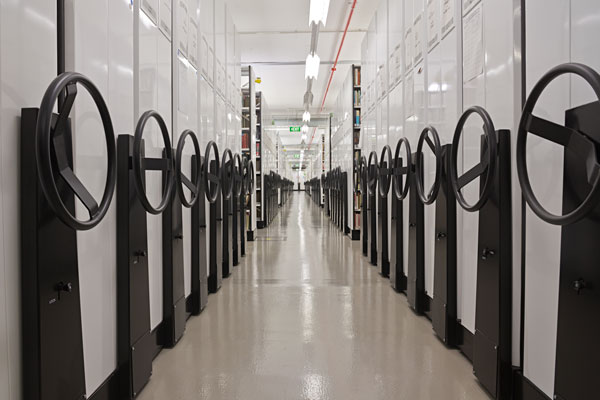 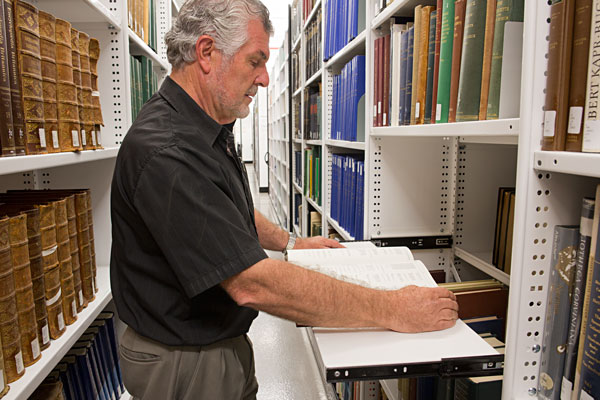 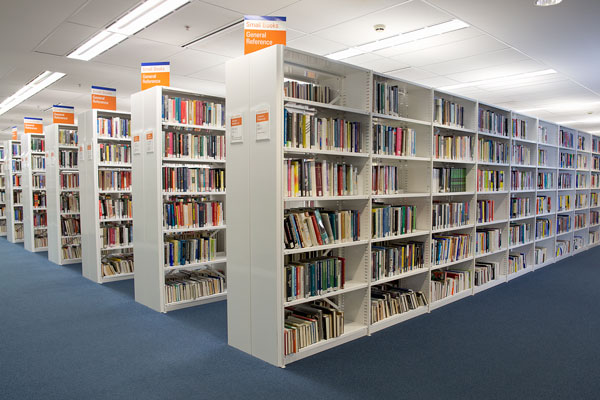 When the State Library of South Australia went looking for flexible compacting storage for their archives, they found the ideal solution right on their door step. 10 years on, clever upgrades from Brownbuilt have nearly doubled their storage capacity again. 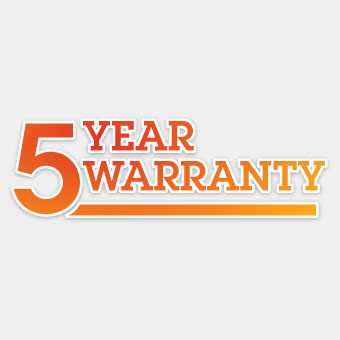 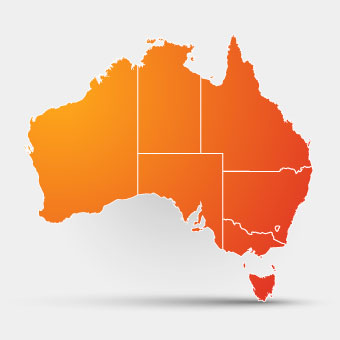